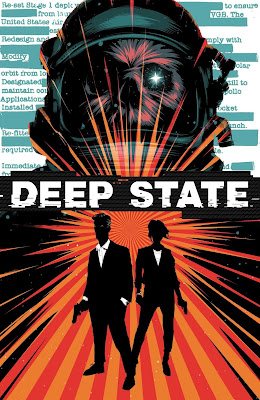 Kim Quek: Correction, Khalid. Malays make up 50.8 percent of the Malaysian population as of 2015, and not 70 percent as claimed.

Secondly, your analogy of the Egyptian coup after Arab Spring is false. This is because Egypt has a tradition of continuous dictatorship by military generals ever since the toppling of its last king in 1952.

In contrast, the military in Malaysia has been completely non-political since Merdeka, true to the British parliamentary tradition.

So, don’t cook up a cock-and-bull story to justify the Harapan government’s shameful retreat from the noble Rome Statute in the face of opposition on irrational and nonsensical grounds. 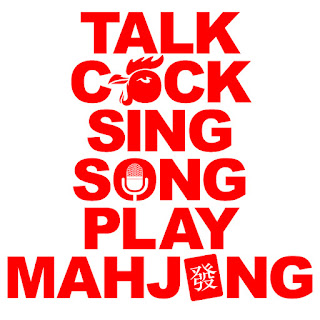 David Dass: Khalid's statement must be understood correctly. Yes, he was wrong about the Malays being 70 percent of the population. But he was not wrong about the army and police being 'fundamentally Malay institutions'. 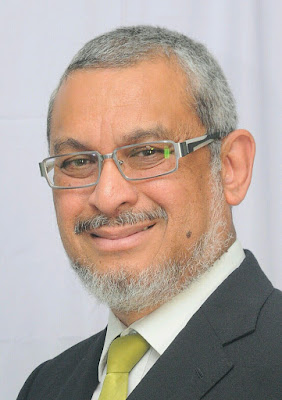 We are not like Egypt. We are a democracy. We are a constitutional monarchy. Civilians rule this country. And the military has always served the government. All are sworn to uphold the constitution. It is important that we keep things that way. 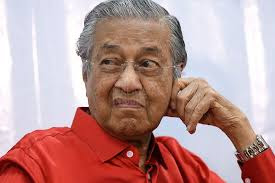 The idea of possible military coups or interventions should not enter our discourse. If there are issues concerning the Rome Statute, they should be addressed.

The government has decided to withdraw their accession to the treaty. Many are unhappy with what appears to be a U-turn made because of unreasonable objections.

But because the objections came from the rulers, the government had no choice but to withdraw from the treaty. It is embarrassing for us.

(3) Malaysia's constitutional monarchs as "Sovereign who reign AND also rule".