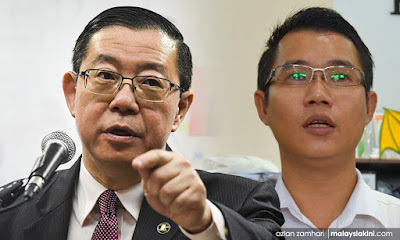 It was not DAP's decision to drop Skudai assemblyperson Tan Hong Pin from the new Johor exco line-up, said party secretary-general Lim Guan Eng.
"It was not decided by DAP," he said when met by the media today in Putrajaya.

"That's all I want to say, it's not decided by DAP," he reiterated.

He maintained the same response when pressed on whether it was a state or federal decision.

"But we adhere to the decision by Johor," he said, declining to say if this meant a decision by the new menteri besar Dr Sahruddin Jamal.

Loke said it was a decision between "our leadership" and Johor Pakatan Harapan.

It's both sad and comical that Guan Eng and Anthony Loke couldn't get their act together.

It really doesn't matter whether Guan Eng or Anthony Loke has been correct, because what stands out has been the DAP's politically effeminate response. 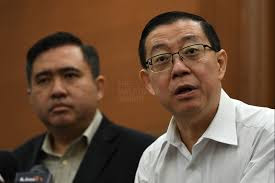 As for new MB Sharuddin Jamal, he has no eff-ing say at all in the selection of the new Exco. The poor Sod is now caught between the Johor Sultan and the PM who is also his party boss. 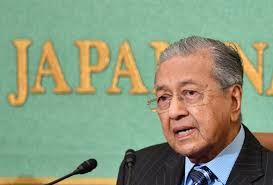 As for poor Tan Hong Pin, he has personally anticipated his ouster because he reckons he has offended the Johor Sultan. He gains the rare distinction or notoriety of becoming the first DAP exco to be dropped mid-term since DAP first became part of the state government in Penang, Selangor and Perak. 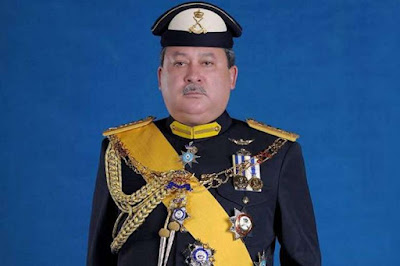 Star Online reported on why Tan Hong Pin has eff-up with HM:

As the Mengkibol assemblyman in 2017, he had disagreed with Sultan Ibrahim’s decision not to telecast the state assembly proceedings live.

Last year, while in the state government, he had to explain to Sultan Ibrahim a controversy involving an Iskandar Puteri municipal councillor on official letters that went viral showing only Mandarin and English versions.

It was later revealed that the letter was also in Bahasa Malaysia, but only the Mandarin and English versions were circulated on social media.

Later that year, Tan also had to publicly apologise on behalf of another municipal councillor from Pontian after the latter attacked the Johor royalty over the de-gazettement of Pulau Kukup as a national park and to turn it into sultanate land.

Do you reckon poor Tan Hong Pin deserves the 'aggravation'?

I suspect that his former mentor may not be sympathetic at all, wakakaka.

In April last year I posted Apo Nak Di Kato in which I penned (extracts):

JOHOR BARU: Former Johor DAP chief Dr Boo Cheng Hau has launched a tirade against the party after he was replaced with his former protégé Tan Hong Ping as the candidate for the Skudai state seat.

The rift between Dr Boo and Tan has grown wider, with the two-term Skudai assemblyman accusing the Mengkibol assemblyman of stabbing him in his back. 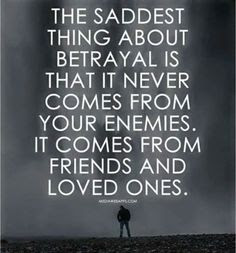 Dr Boo also questioned the integrity of DAP leaders who encouraged Tan to do so.

"I didn't do anything to hurt DAP. I've never complained about spending money to cultivate my assistant but they asked my assistant to betray me," Dr Boo said in a video clip dated April 22, which has gone viral.

"Asking the apprentice to defeat the master… you cannot find such vicious leaders in the world," Dr Boo said during a meet-and-greet with voters at a coffee shop. 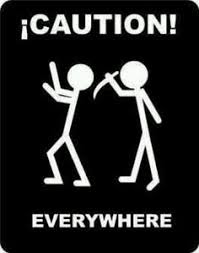 Wakakaka. Now Tan Hong Pin has gotten the 'chop' and his new Boss dares not defend his position in the Johor State Exco. Aiyoyo, Karma is such a sweet Bitch. 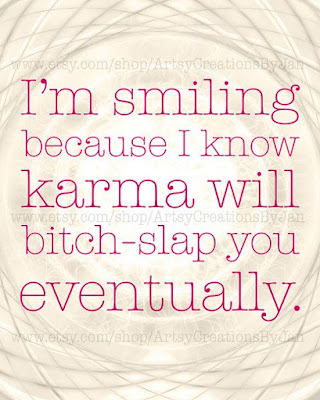