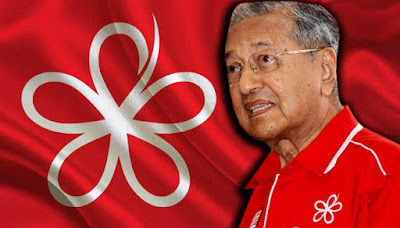 BALI, Oct 12 — Tun Dr Mahathir Mohamad says it is not possible to have highways without the imposition of toll collection.

The Malaysian Prime Minister revealed that he was against the toll-free highways pledge in the Pakatan Harapan election manifesto.

In plain simple kampung-talk, Pakatan bullshitted us because the manifesto promise was made thinking it didn't have to fulfil it as it had no chance of winning the elections.

And having won the election on many lies, which have been capati-ed, it is also saying F-O to the promise of no toll, demonstrating a Pakatan heady mix of lies and arrogance 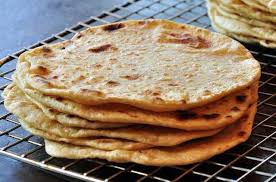