Lost in his forested mind 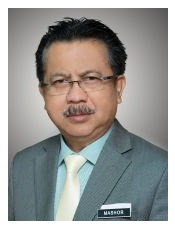 Sabah chief forest conservator Datuk Mashor Mohd Jaini said the department had a meeting with the Air Force commander for Sabah, ACP Ahmad Lokman Abdul Hadi about the matter on Oct 9, and have agreed to work together.

“This is the first of such meeting held between the Forestry Department and the Air Force; we will have more collaborations in future,” he said in a statement here on Friday (Oct 12).

He said the Air Force will be helping to watch over and trace any wrongdoings using helicopters. 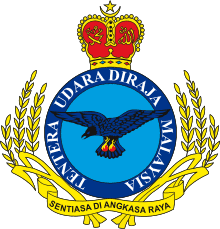 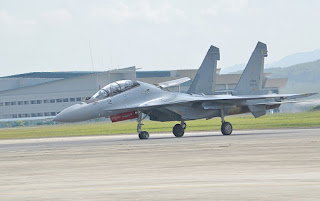 Thus, we can conclude that the so-called 'Malaysian Air Force' mentioned by Mashor Jaini is actually the Air Wing of the Royal Malaysian Police (PDRM). 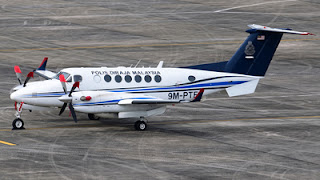 This bloke doesn't even know the difference between the TUDM and PDRM - it's quite frightening.