In response, the communications and multimedia minister reiterated the need for laws to regulate hate speech, that would have extra-territorial reach to prosecute offenders from overseas.

“This is an uncalled for attack against Amar Singh and the Sikh community. It deserves nothing less than the highest degree of condemnation,” Gobind said in a statement. 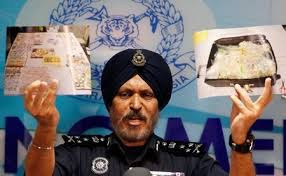 “It undermines the most basic values we Malaysian’s uphold, which is mutual respect for each other. We are a multiracial and multireligious society.
“We cannot and must not allow such attacks against any one of us to go unnoticed,” he added.

Amar is from the Sikh community, which is a minority in Malaysia. He is heading the police investigation of Najib in relation to the 1Malaysia Development Berhad (1MDB) financial scandal.

Last Friday Amar criticised Raja Petra for alleging RM43.3 million had been stolen by the police following the raids on former prime minister Datuk Seri Najib Razak’s premises in May, calling it “baseless and simply ludicrous”.

The blogger responded with a vicious attack on Amar’s turban, prompting Amar to express his surprise over the retort.

Gobind said the case was an example for Putrajaya to push ahead for laws which regulate hate speech.

“These laws must also focus on more effective and efficient extra-territorial reach so as to facilitate the prosecution of persons who commit such offences from overseas here in Malaysia,” he said.

Raja Petra is believed to be residing in the United Kingdom.

You all know the story behind the above minister's proposed legislation. If not, please peruse my earlier post Gurdwara Council should help cool things down. 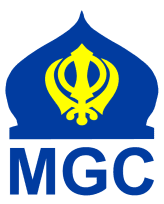 Minister Gobind Deo has also condemned RPK for what the Sikh global fraternity has labelled as racist remarks against police commissioner Amar Singh in regards to the policeman's turban.

More noteworthy, the minister has proposed the need for laws to regulate hate speech, at a time when down in Australia, some politicians and members of the press believe Australian practice of political-correctness and its legislation prohibiting 'hate-speech' might have gone too far. 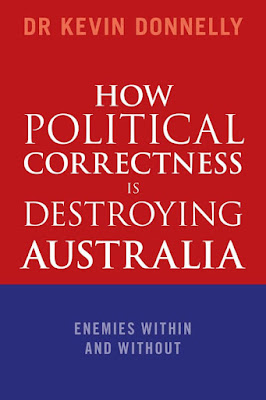 But most laudable of all, Gobind wants such law to have, wow, extra-territorial reach to prosecute offenders from overseas.

I am impressed by the second part, to wit, extra-territorial reach to prosecute offenders from overseas. Was that influenced by RPK's domicile in the UK?

Has Minister Gobind Deo in his deep deep deep concerns to address such hate-speech against Amar Singh, even if the source was overseas, over-extended himself and his ministerial (or nation's) fiat, wakakaka?


Apart from enacted international treaties, a nation's own citizens and for war crimes, I wonder about the practicality of Gobind's proposal for extra-territorial jurisdiction with respect to Malaysian law against 'hate-speech'? What if a non-citizen has been the guilty party?

I may be wrong here (please correct me) but I believe practical or effective extra-territorial jurisdiction (outside of enacted international treaties) has been exercised by ONLY the most powerful nation in the world, the USA, who of course has the muscles, reach and most of all, the arrogant impunity to extend its legal jurisdiction extra-territorially.

Be that as it may, on such governance of social-communication propriety, what about the minister's concerns for other Malaysians besides Amar Singh, like for example Michelle Yeoh and currently Anwar Ibrahim? 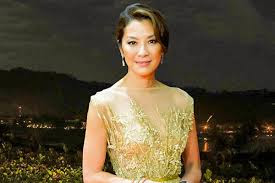 I am NOT talking about the times before 09 May 2019, prior to Gobind Deo becoming a minister, when then he was not responsible for laws to govern hate-speeches.

Recently, under the rule of the present government, Michelle Yeoh has been vilified in horrendously vulgar, obscene, abusive and hate-filled manner. It doesn't matter for what reason, but the point has been the hate-filled vilification against her were far more disgusting that that for Amar Singh. T'was definitely 'hate-speeches' against a Malaysian citizen.

Why didn't the minister say anything? Yes, YB Gobind Deo was as silent as the Sphinx when the Malaysian Net was chock-a-block with vile salacious abuses directed at Michelle Yeoh. 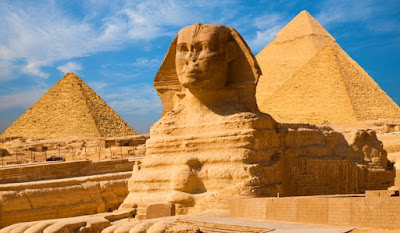 And what about the current hate-speeches, with many full of the 'same old same old' sheer fabrications, against Anwar Ibrahim in his campaign to be the next representative for Port Dickson?

My dear minister, there are other Malaysians besides 'countrymen'.