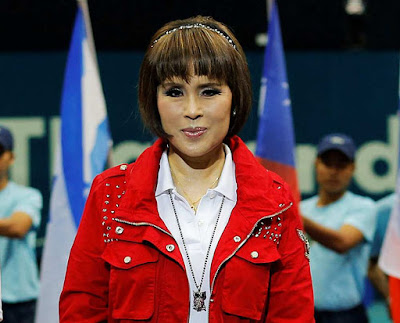 BANGKOK, Feb 9 — The Thai princess whose stunning announcement she was running for prime minister was quickly opposed by her brother, the king, thanked her supporters today, saying she wants Thailand to be “moving forward”, but she did not comment on her candidacy.

Princess Ubolratana Rajakanya Sirivadhana Barnavadi, 67, shocked the country yesterday when she announced she would be the prime ministerial candidate for a populist party loyal to ousted ex-premier Thaksin Shinawatra, in a March 24 election.

But her foray into politics — breaking with royal tradition — looked to be short-lived after her younger brother, King Maha Vajiralongkorn, quickly signalled he opposed it, which is likely to lead to her disqualification.

The Election Commission, which is overseeing the first polls since a 2014 military coup that overthrew a pro-Thaksin government, said it would issue a ruling on the issue on Monday.

Princess Ubolratana ('Ubol' is pronounced as 'Ubon') has defiantly said she will contest as a commoner. She intends to stand as a prime ministerial candidate for the pro-Thaksin Thai Raksa Chart Party.

Her move must have given the sh*ts to the other prime ministerial candidate General Prayut Chan-o-cha, the leader of the 2014 coup and head of the ruling military junta. I bet the General must have run off to complain to the King, wakakaka. 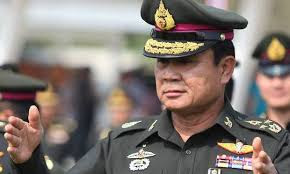 Thailand's reigning king, King Maha Vajiralongkorn, is her younger brother by a year. 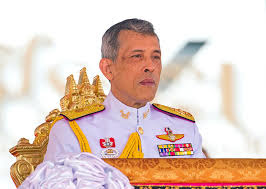 The King has voiced his objections though as mentioned, she wants to stand as a commoner, which she actually had become since 40 years ago when she gave up her royal titles to marry Peter Ladd Jensen, an American fellow MIT graduate.

When she did that in 1972, she broke her father's heart, that of the former (late) King Bhumibol Adulyadej, as she was his favourite daughter. 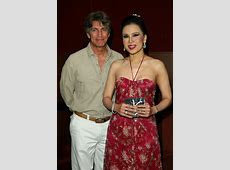 Ms Ubolratana Mahidol may not get to contest in the elections as the Thai Election Commissioner may 'disqualify' her candidacy, wakakaka. But she is extremely popular in Thailand because of her charity work amongst the common people, and this coupled with the popularity of the pro-Thaksin Party, endow her with immense appeal to the Thai people.

I wonder whether the EC dares to rule her candidacy out? 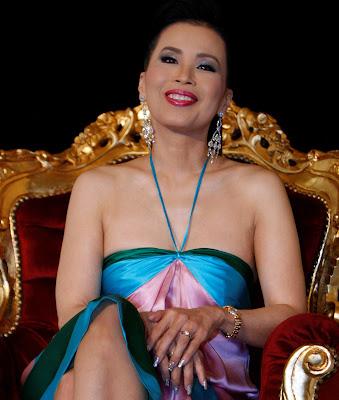