Don't be insensitive to non-Abrahamic religions 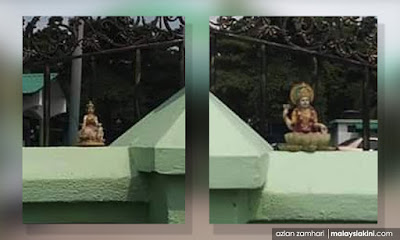 Minister in the Prime Minister’s Department Mujahid Yusof Rawa has called on authorities to take swift action and put an end to alleged attempts to stoke religious tension.

This follows the reported discovery of two Hindu idols placed on the wall of the Sabilul Huda surau in Klang, just three days after a statue of a deity, also known as 'Datuk Gong', was found outside its entrance. 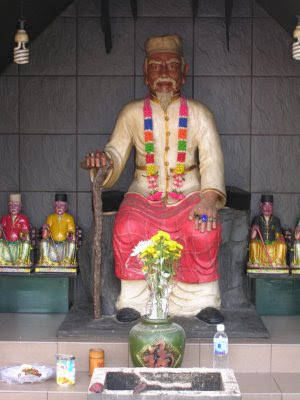 Apart from an earlier prank being repeated, to wit, placing non-Islamic religious icons in or on the perimeter walls of a surau, which BTW is not funny and in fact can be dangerously provocative and inflammatory, the use of the word "idol" as in "Hindu idols" in above news article has been quite insensitive. 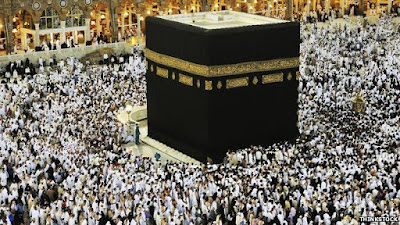 A better word in above Malaysiakini article would have been "icon" or even better, "Hindu religious icons".