SYDNEY: Dozens of Australian reporters and editors may face jail sentences for their coverage of Vatican Treasurer George Pell’s child sex abuse trial after being issued with legal notices asking why they should not be charged with contempt of court.

Pell was found guilty in 2018 of abusing two boys, but a court suppression order prohibited media from reporting about the trial at the time to ensure Pell a fair second trial on further abuse charges. Those additional charges were dropped on Tuesday, allowing the suppression order to be lifted and media reports of the trial to be published. 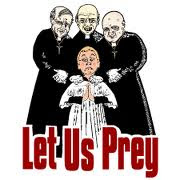 The suppression order had applied throughout Australia “and on any website or other electronic or broadcast format accessible within Australia”.

However, when Pell was found guilty on Dec 11, some Australian media ran headlines, including one that said “CENSORED”, and articles referring to a trial where an unnamed high-profile person was convicted of a serious crime that could not be reported.

County Court of Victoria Chief Judge Peter Kidd, who oversaw the Pell trial, made his displeasure with media coverage clear two days after the verdict, calling a hearing with state prosecutors and Pell’s defence team.

“My thinking at the minute... that given how potentially egregious and flagrant these breaches are, a number of very important people in the media are facing, if found guilty, the prospect of imprisonment and indeed substantial imprisonment,“ Kidd said. The lifting of the suppression order means his comments can now be made public. 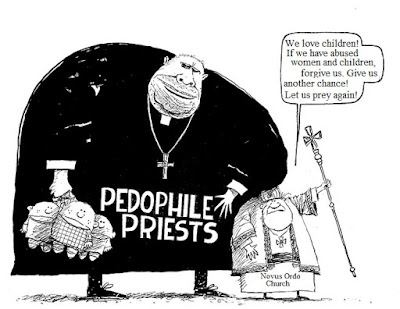 Victoria’s The Age newspaper on Tuesday said that the state’s Director of Public Prosecutions (DPP) had issued 32 show cause notices to its journalists and other mastheads owned by parent Nine Entertainment Co asking them to explain why they should not be charged.