Deputy Prime Minister Dr Wan Azizah Wan Ismail said today she had not heard anything about a cabinet reshuffle after the Chinese New Year festival.

She said any decision on changes to the cabinet was the prerogative of Prime Minister Dr Mahathir Mohamad.

“That you have to ask the prime minister because I have not heard anything about a cabinet reshuffle,” she told reporters after attending the Chinese New Year open house organised by the Kuala Lumpur and Selangor Chinese Assembly Hall (KLSCAH) in Kuala Lumpur.

Wan Azizah was asked to comment on a blog post yesterday claiming that Economic Affairs Minister Azmin Ali would be appointed deputy prime minister after the Chinese New Year. 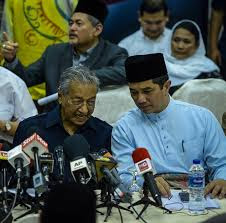 Following the blog post, speculation has strengthened on the possible appointment of Azmin as deputy prime minister because talk is that Mahathir has been giving him important assignments including making him chairperson of the Kelantan State Action Council and, possibly, to also head the proposed body similar to the previous National Economic Action Council.

Above sticky point for Princess Iron Fan stems from an article by blogger Brick-in-Wall titled: Azmin appointed DPM after CNY?. Extracts of that article informs:

Rumours among close circle is that Mahathir will be appointing Azmin as Deputy Prime Minister after the Chinese New Year holidays.

It should answer a question from a friend and PPBM member on the fate of Anwar Ibrahim.

Contrary to wishful thinking of some Anwar's diehards, Mahathir will not keep his promise.

Anwar is one of two persons which Mahathir effectively been saying, "over my dead body" for any of them to be Prime Minister. [...]

The formula is not known but Mahathir will not likely put Boboi as successor.

The former PMO boys may not agree, but Mahathir had once confided in private that Mukhriz is a weak leader.

Mukhriz is too much a Mama's boy - dipimpin, bukan memimpin (being led, then lead). Can't even get his wife to play role as MB's wife.

This blog has been endlessly saying for years that Mahathir's choice will be Azmin. If god permit, Mahathir will make his move soon. [...]

There have been 'reliable' whispers that Maddy himself has confided to his intimates he may not last another year, and fears what will happen to Mukhriz when he's gone. He needs to strike now and drastically, more so at a time when Anwar is still weak.

Anwar have been meeting friends, supporters, school buddies, fellow activists etc. to garner support, but he is not telling them the truth.

He claimed to have worked out the deal and arrangement with Mahathir for the transition of power. 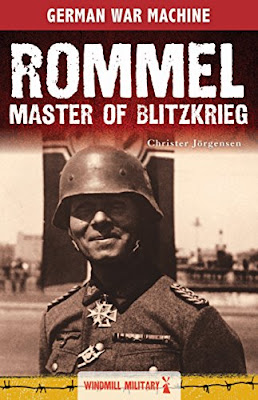 While Anwar is gathering forces, Mahathir will do a blietzkrig. [...] Mahathir do not care much for rules and convention. To quote one of his son, "When he wants something, he goes for it all the way". That is not a political genius but the unexpected move similar to a criminal.

Anwar could be fixed up again. This time it is not sodomy III, but likely a trust fund issue. With a plan to put Anwar out of the way. it seemed logical to appoint Azmin as DPM.

The friend offered a table of the theoretical number of seats for Mahathir-Azmin faction: 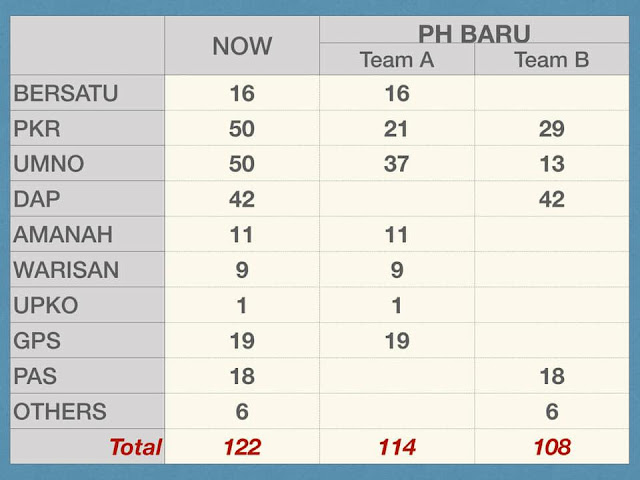 It was his basis to think Anwar days are numbered and Azmin would be next PM-in-waiting.

Unfortunately, it is an old estimate.

With the recent Cameron Highlands win and the Bossku morale booster, wakakaka, UMNO seems to be back-tracking from its earlier froggy-to-Pribumi mentality, whilst Warisan is not a guaranteed capture. 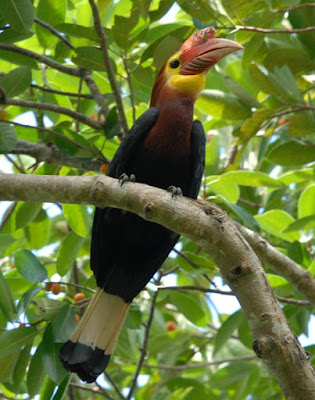 GPS could take a realistic position but it is too optimistic to assume all 19 to support Team A. They need convincing.

What do Mahathir has to offer them other than threats such as opening PPB branch in Bintulu or allowed Sawarak Report to continue their attack on Pehin Taib Mahmud?

Will Sarawakians trust him to offer a settlement to MA63? Will they see any of his promise as just another typical broken promises of Mahathir?

Then Cina-Hindu King-Maker DAP, who despises Azmin, is still a considerable chunk of PH with 42 MPs. And PKR itself is fractured along the Anwar - Azmin divide. Just based on above table, the pro-Anwar faction of PH, comprising only PKR's 'Cats' and DAP numbers 71.

In above table, Amanah has been placed under pro Azmin bloc at 11 but seems to be counter-balanced by 18 PAS members. But then again, Amanah in Kelantan has indicated its non preference of Azmin Ali as the PH (or rather Maddy's) nominee to head the state action council, MTNg. Does that reflect the general Amanah's preference? MM Online had reported:

Che Ibrahim said PH Kelantan chief Datuk Husam Musa was promised the position and that Amanah will be left to handle Terengganu and Melaka as well. 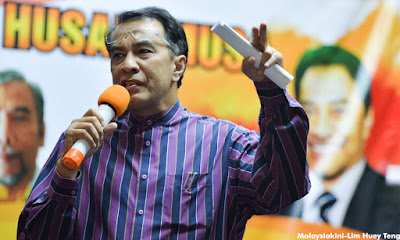 No wonder Fitch unit sees Pakatan parties turning on each other as going gets tough.

It was alright for Maddy in his old UMNO days when his UMNO II party predominated BN, but in the current PH, his Pribumi is the weakest link. He needs a re-think of his old imperialistic ways and his invincible hatred of Anwar Ibrahim. 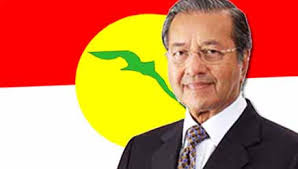 But interesting times for PH lie ahead.