Our Muslim brethrens and friends are to be blessed by Allah swt for their efforts and self sacrifices during bulan puasa. Shukur kepada Tuhan.

Perhaps it's timely we now have a look at ISMA's advice on what to wear during the celebrations at the completion of this holy month.

KUALA LUMPUR, July 17 — In its Hari Raya advisory, conservative Muslim group Ikatan Muslimin Malaysia (Isma) has released a list of dos and don’ts for Hari Raya, including its recommendation to wear a full-face veil and to steer away from wearing T-shirts.

Would it be possible or likely that any of our sweeties celebrating Hari Raya Aidilfitri Eid al-Fitr would wear a niqab as well as a T-shirt? Well, ISMA knows best

My dear Amin Iskandar (author of above), you're absolutely right in the preferred Arabization of our Bahasa in that I've just learned the words niqab and tabarruj (immoral display of beauty) and I know today we refer to the old Hari Raya Aidilfitri as Eid al-Fitr.

Hmmm, I wonder why Allah swt bestows such beauty on (admittedly some) women only to want them to mask all of His blessed gifts?

But wait, I recall vaguely it was Muawiyyah ibn Abi Sufyan, the second caliph from the Umayyad clan, who first raised the sin of tabarruj (and apparently it's a great sin), and thus for women not to display their beauty to any man other than dear hubby.

So I suppose tabarruj was not part of the Quran (Please correct em if I erred). I wonder whether Muawiyyah's wife, Maysum who was a Jacobite Christian, was ordered to cover up as well?

You may also wish to read my KT Kongsamkok post

Unique artistry of Malay dancing in the 1950's which I penned in May 2015 thus pre-dating Amin Iskandar's TMI article(extracts follows).

[...] ... Unfortunately, I have to  say that unique Malay dancing artistry is now extinct, totally. My post on this is probably a small footnote in the social history of the northern Malays.

Today it seems to me the Malays have in the majority discarded or abandoned their quintessentially tradisi Melayu to opt for an Arabic culture, as if we live in a mid latitude desert-type environment instead of a low latitude humid tropical country. Hmmm, is it necessary to observe and practice Islam only in an Arabic way? 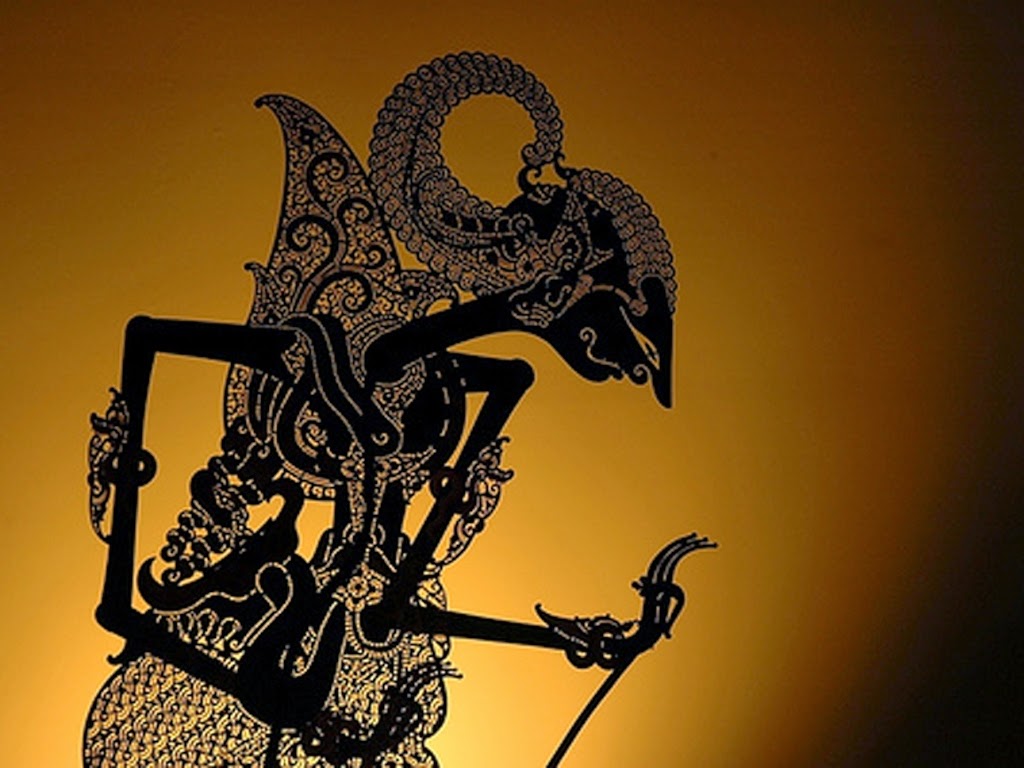 So leaving aside the Mak Yong and Wayang Kulit, perhaps it's time to ask what has happened to such stuff as the lovely sarong kebaya?

Ironically, the kebaya originated in the royal courts of the Majapahit era when the Javanese nobility adopted Islam as their religion. The kebaya evolved to modify the traditional Javanese women's sexy Kemban (torso wrap, also known as Dhodot) into a modest dress more acceptable to the new religion of Islam.


But today the kebaya, which as mentioned had ironically evolved to respect Islam, might have become non-halal in Malaysia. 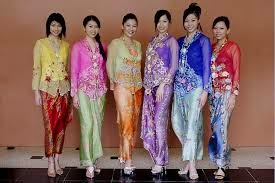 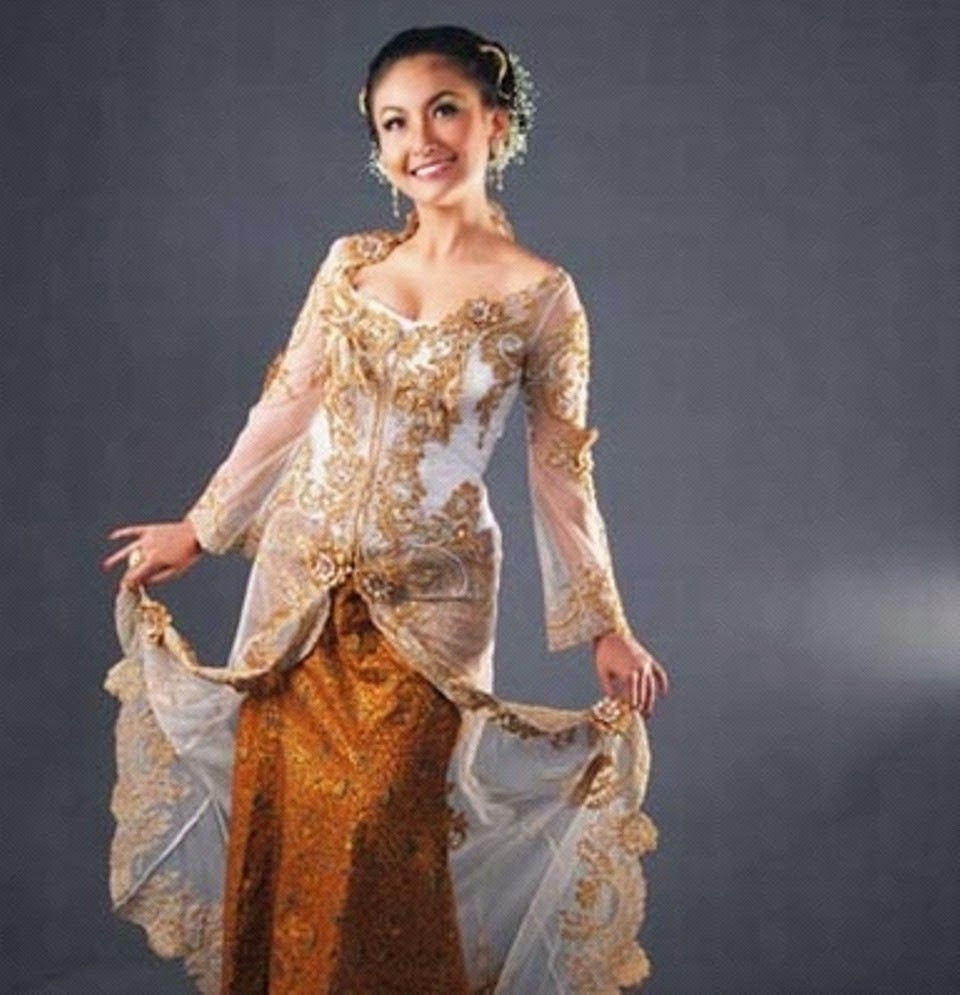 However I believe we needn't worry too much at the potential loss of this beautiful Malay heritage as Chinese Malaysian sweeties love kebaya and will definitely maintain the gorgeous Malay dressing tradition, all complete with beautiful intricate kerongsang and silver or gold belt for the sarong. 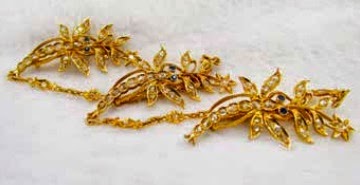 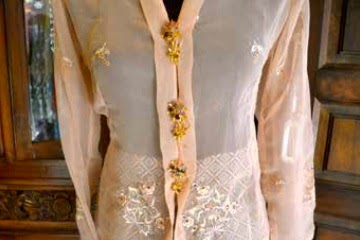