Is it only PH that could use Art?

Parliament speaker - The Art of the deal “I cannot abandon my secretariat and my staff have been 100 percent behind me since day one and with talk of a possible general election, I can’t abandon them.”

- Azhar Azizan Harun
All government positions are a compact between the individual and political interests. A deal, you might say, in which utilitarian value comes into play depending on the strength of the institutions and political will. This is the cold, hard reality of the democratic process
When rumours were spreading that the “liberal” darling of the Pakatan Harapan political elite was going to be nominated for Parliament speaker, the president of the Islamic group, Isma, Haji Aminuddin Yahaya said this: “Saya tiada masalah untuk menggantikan speaker yang lama iaitu Mohamad Ariff Mohd Yusof kepada seorang speaker yang baharu kerana saya faham akan keperluannya. Namun, kita mengharapkan yang dilantik nanti adalah tokoh yang dapat membantu menguatkan agenda Islam dan Melayu di Parlimen.”

Of course, nobody should be surprised that mainstream political dogma in this country would view what is supposed to be a non-partisan role in Parliament as a position to defend race and religion. The fact that when Azhar Azizan "Art" Harun (above) defended Oktoberfest and demanded that PAS provide statistical data on the correlation between the festival and a rise in crime, is indicative of how at one time he could present a rational argument without resorting to legalese he is putting forward now. 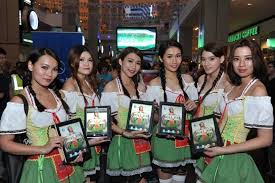 He has, of course, bucked the trend of the Harapan groupthink before. When Lim Guan Eng got into a kerfuffle because he issued official statements from his then Finance Ministry in Mandarin and then defended his actions, Art publicly reminded the former finance minister, "Don't be arrogant and dismissive of this. You are really pushing it. There is a limit to the ‘new Malaysia’.”

Art also felt the need to point out that he was “[...] not racist. And I am not talking about Malay rights or the proverbial "mertabatkan Bahasa Melayu" and stuff. But please do your job as a minister as you should be (doing). After all, you were the one who so proudly proclaimed ‘I am not Chinese, I am Malaysian’. You are showing the wrong signal. The wrong attitude.”
I do wonder though if Art’s attitude has changed because he has decided to hitch his wagon to this Malay uber alles government. Considering that Harapan has the fig leaf of racial and religious inclusivity with the DAP and PKR, how does Art expect to function with his supposed progressives values in a government with regressive ideas about race and religion? 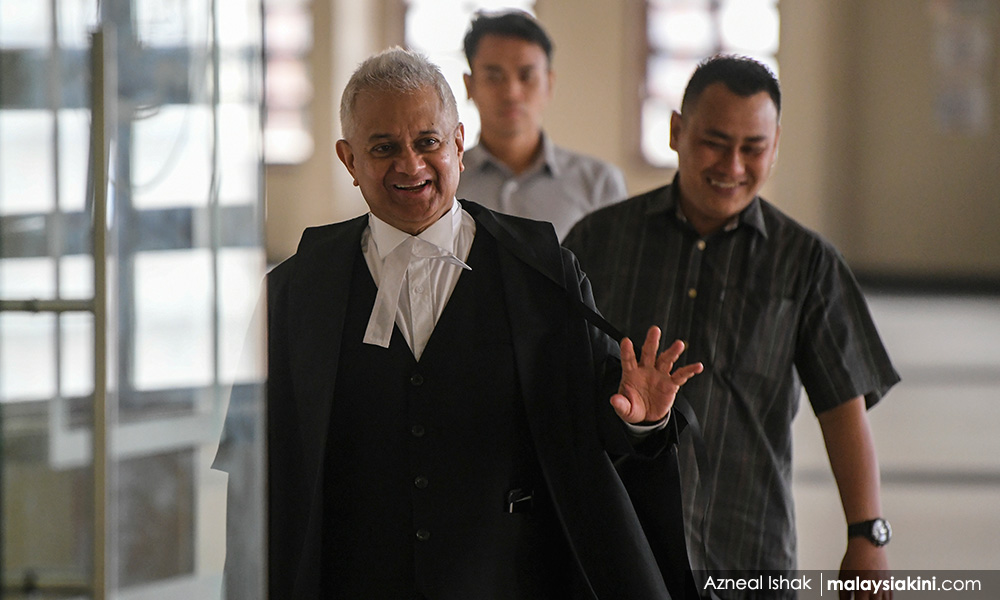 The quote that opens this piece is from reportage of what the former EC chief said when Tommy Thomas resigned as attorney-general. Art assured the rakyat that he was not going anywhere and he would continue the reforms he started when he was given the job as EC chief.

Asked about working with the PN government he said this: “All political parties are not alien to me and I am not alien to them, I believe. They know where I stand and I will continue to do what I am tasked to do.” So does Art really believe that the PN government chose him because of his progressive values when it comes to governance, religion and democracy which he wrote about extensively?

As someone who claimed that he had 100 percent support of his staff in the Election Commission but who chose to ditch the position for a new role in a teetering government, one, of course, should be cynical of what exactly Art can do to reform the system.
It is amusing to see all these Umno and PAS politicians “supporting” – by not voting for – Art Harun after all the run-ins he has had with them. Maybe that is the whole point of this fiasco. All these alleged kleptocrats with extreme views on race and religion never really endorsed Art for the position.

All they have to do is remain silent and the current government would install someone whom the Harapan base used to think was the perfect guy to run the EC but now is some sort of “backdoor” speaker.

This is not to say that Art is not an interesting distraction. I happen to think that his appointment and the way in which he was appointed is the kind of sideshow that PN desperately needs. Not only does it provide fodder for PN partisans who are gleefully pointing out how the speaker is a liberal and once the darling of Harapan, but it furthers racial narratives of how the non-Malay-dominated Harapan tears apart a “Malay” who goes against their groupthink.

Of course, Art’s first day in school was a big disappointment. One would have thought he would stake the high ground so at least he would have the time to scamper off it which is what will eventually happen. Instead, he lets past the racist statement, reacting only after withering criticism. 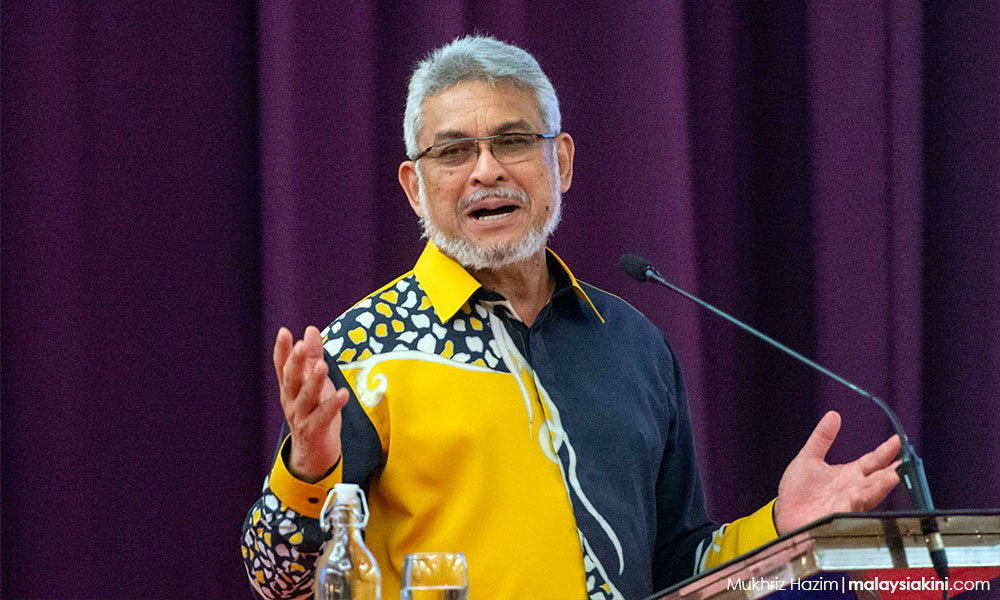 One of his first acts was to boot out Shah Alam parliamentarian Khalid Samad who claimed that PN was a backdoor government and that Art was a “backdoor” speaker. Khalid thundered, “How can you allow yourself to be used by them?" This is somewhat strange because it implies that Harapan has a monopoly on independent and unbiased political appointments, which we know is not the case.

But yes, kicking out Khalid smacks of the kind of heavy-handedness that Art has raged against in numerous articles before he became the establishment. And yes, many people - not necessarily Harapan supporters - are wondering why Art is allowing himself to be used in this way?

Surely Art would have known that his appointment and the method of his ascendency are something that go against democratic norms. After all, as the EC chief, what he was apparently attempting to do was reform the system and increase the democratic participation of the rakyat. How does it look when the process through which he was appointed does not even pass muster when it comes to democratic norms?

Art claimed that everything was done by the book, which is legalese for someone who cannot justify an action because, prima facie, it goes against democratic norms and reeks of political malfeasance. Again, this is something Art understands if one reads his voluminous screeds against the political corruption of the former BN state.
It remains to be seen if Art’s action as speaker brings “honour” to his family (like he said in his presser) or remains just another footnote in the history of a reformer who made a bad deal with the establishment.


S THAYAPARAN is Commander (Rtd) of the Royal Malaysian Navy. A retired barrister-at-law, he is one of the founding members of Persatuan Patriot Kebangsaan
Posted by KTemoc at 12:24 pm