Can action be taken against China under international law over Covid-19?

THE world is now at war with an invisible enemy deadly to the human race. The Wuhan Virus, or SARS-CoV-2 causes Covid-19 that has killed more than 16,000 across the globe.

The virus originated from the Chinese city of Wuhan and was believed to have been transmitted to humans from the exotic traditions of the locals who consumed bats and snakes.

The wildlife market in Wuhan, where it all began, has been closed down since January 1 to contain the spread of the virus. 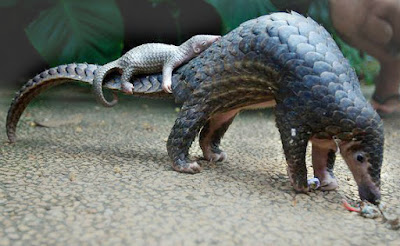 Italy, the United States and Spain are now the nations most affected by Covid-19 outside of China.

As one of the most visited nations on Earth, Malaysia is also badly affected by virus’ wrath. In order to ensure Malaysia does not suffer Italy’s fate, the movement-control order (MCO) has been enforced by the Malaysian government from March 18 to 31 to break the chain of transmission.

US President Donald Trump recently named it the “Chinese virus”. He was then lambasted for being a racist. Trump justified the name by saying the virus originated from China. 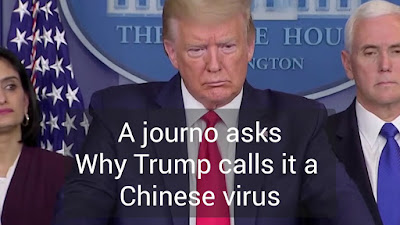 The question is, could actions be taken against China under international law for, one way or another, causing this virus to spread across the globe?

Whilst municipal law is vertical in nature, international law is horizontal. In other words, individuals may be charged and prosecuted if he or she violates any laws of a nation.

However, this does not apply to nations as sovereign states are equal under international law and can not be forced into doing anything against their will.

For instance, Malaysia and Singapore resolved the Batu Puteh dispute via the International Court of Justice (ICJ) more than a decade ago. 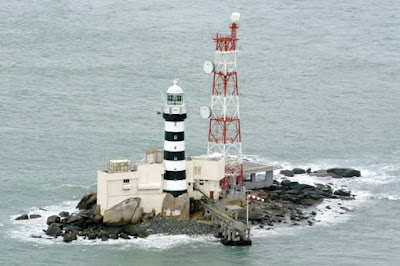 Nevertheless, had Malaysia or Singapore objected or refused to it, the Batu Puteh dispute would not have been brought to the ICJ in the first place.

In 2016, the Philippines initiated unilateral arbitration proceedings against China on the overlapping maritime claims in the South China Sea at the Permanent Court of International Arbitration (PCIA).

As a result, the Chinese government rejected any awards issued by the PCIA as the arbitration was convened without the involvement of China.

The German and the Japanese armies were ruthless and brutalised many during World War II, more than 70 years ago.

However, when the Axis lost the war and surrendered, the Nuremberg and Tokyo War Crimes Tribunals were established to prosecute the German Nazis and the leaders of the Japanese Empire respectively that were involved in war crimes and crimes against humanity.


In short, legal actions could not be taken against the nation itself but against its leaders that have committed war crimes and brutality.

Nevertheless, the Covid-19 pandemic is neither a war crime committed by China nor its leaders, although the virus itself originated from China.

In addition, it is almost impossible for any nations to drag Beijing to the ICJ for instance, as this particularly requires consent from the Chinese government.

Although there are draft articles or provisions on international law that place responsibilities on states that have failed to comply with their international obligations, these provisions have yet to take force.

Even if these draft articles have entered into force, there must be other provisions from any international treaties that have been breached by China for them to take responsibility.

Nonetheless, cordial relationships with China may be severed if this happens, affecting geopolitical stability and relative global peace.

With Covid-19 spreading across the world at an alarming rate, this is not the time to point blame but rather the time for people across the globe to show solidarity.

At the moment, the most affected nations are influential first world nations. Who would have thought that nations with superior healthcare services would succumb to this deadly microscopic virus.

China has made efforts in assisting nations like Malaysia, Italy and others in overcoming the wrath of Covid-19. Russia and Cuba have also sent medical experts to assist Italy to fight the virus. This is the solidarity that all nations should emulate.

As for civilians, stay at home and restrict movements so that the chain of transmission could be disconnected. – March 25, 2020. * Associate Prof Mohd Hazmi Mohd Rusli and Fareed Mohd Hassan are lecturers at the Faculty of Shariah and Law, Universiti Sains Islam Malaysia