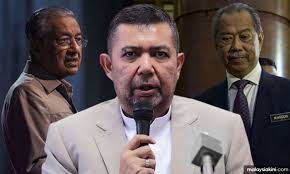 Bersatu president Muhyiddin Yassin has tightened his grip on his party by sacking the party's secretary-general Marzuki Yahya.

According to a party source, Marzuki received his termination notice yesterday. The letter was signed by Muhyiddin and dated March 18.

"Muhyiddin cited Article 13.9 of the party constitution to terminate Marzuki's service as the secretary-general without any explanation," said the source.

Malaysiakini has sighted a copy of the letter.

At the time of writing, Marzuki and his aides have yet to respond to Malaysiakini's request for comments.

However, the source said it was unsure if Marzuki's removal was valid as the party constitution would suggest that it had to be discussed by the party's supreme council and approved by the party's chairperson.

The party chairperson is Dr Mahathir Mohamad, who is at odds with Muhyiddin. As for Marzuki, he is a staunch Mahathir loyalist.

The secretary-general is a powerful position within the party, tasked with implementing decisions made by the party's supreme council.

The secretary-general will also play a role in administering the party divisional AGMs, which are scheduled to take place in April, culminating in a national AGM and election.

When asked if Mahathir was informed of Marzuki's termination, the source replied: "Of course not."

Mahathir is currently under quarantine at home because he came in contact with someone who has tested positive for Covid-19.

"In the next one or two days, we have to see what is Tun's response to this. Then only we will know (if the termination was valid)," said the source.

Mahathir and Muhyiddin's relationship soured after the latter played a pivotal role in the collapse of the Pakatan Harapan federal government.

Muhyiddin had led a group of Bersatu MPs out of the coalition and later formed a new coalition government with Umno, PAS, Gabungan Parti Sarawak and several other smaller parties.

These parties later agreed to support Muhyiddin as prime minister. He was sworn-in on March 1.

Mahathir commands the loyalty of only a small number of Bersatu MPs and is opposed to Muhyiddin's premiership.

Wow, didn't expect Moo Moo to have it in him to perform a 'preemptive' strike against King Minus.

I wonder whether the sinister evil and treacherous Dwarf might have been behind this Machiavellian move, wakakaka - yeah, we sure like to blame him her, that Ms Semburit.

I suspect the sudden removal of a Mafulat loyalist may have to do with the coming party elections. Does anyone smell any kow-tim-risation or kau-sai?

Dwarf is naturally worried for himself as a politician in power (not his le derrière, wakakaka) and who knows, might have sensed his impending political doom or at least demotion if Papa & Boi-Boi control PPBM, either in PN or PH. Hence, a kow-tim-risation action would be necessary! Wakakaka. 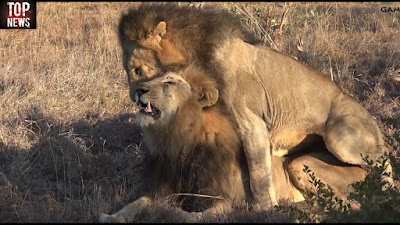 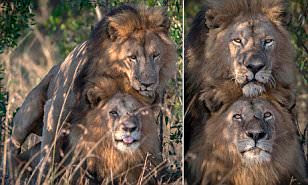