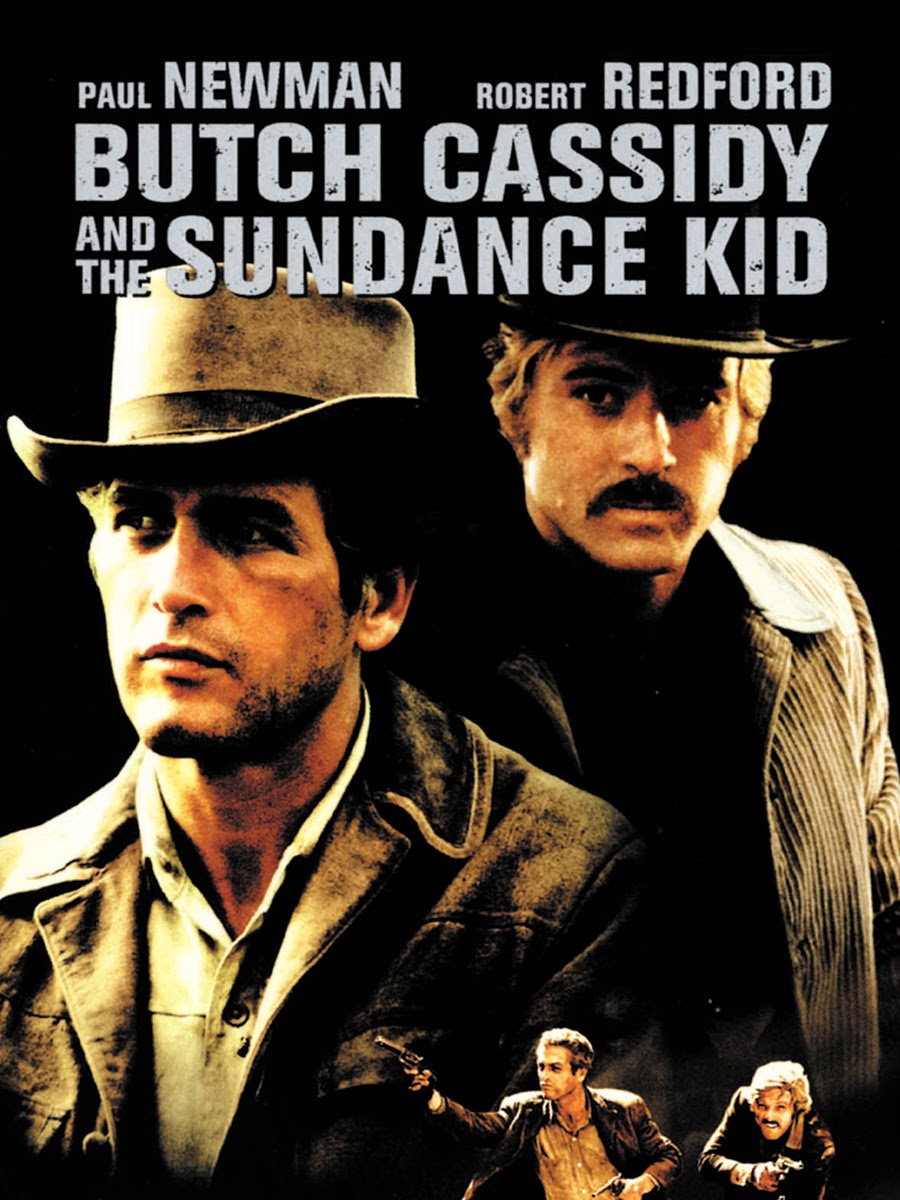 ... Zaid Ibrahim is suggesting that Dr Mahathir Mohamad and his former number two bury the hatchet after 17 years of animosity.

This, he said, is to unite the nation and rid it of the current leader.

He also called on the former premier to put aside his personal dislike for Anwar as the latter is better than Prime Minister Najib Abdul Razak.

Zaid also stated: "I mentioned earlier how Mahathir and (former finance minister) Tengku Razaleigh Hamzah could do wonders if they just sat down together to work out how to save the country. That work would be more effective if Anwar were to join the group."

"Such a triumvirate would ensure the quick disposal of Najib's government because the parliamentary opposition combined with BN would be enough to unseat the prime minister, who is now getting support from some royal houses."

Interesting! Zaid is proposing a triumvirate of Dr M, Anwar and Ku Li, with Ku Li as interim PM to replace Najib for 3 years whence then Anwar will take over.

Recall RPK's SD on the Altantuyaa's murder - can you remember which two parties provided RPK with the contents of that SD and who assured RPK it was reliable?

So, an anti-Najib triumvirate based on the Altantuyaa murder? Wakakaka.

Anyway, Zaid tempts Dr M with an assurance that once Anwar takes over from Ku Li (presumably 3 years after Ku Li becomes PM), Mr Manmanlai the new PM will build our eminence grise's crooked bridge so as "to remind Singapore once in a while that we are able to decide what we want for ourselves."

On that crooked bridge, in 2009 Dr M had already sounded a warning for Najib (but then still an 'advice' for Ah Jib Chai, wakakaka) to continue with his crooked bridge, with TMI reporting:

Dr Mahathir said that since Singapore would only agree to a straight bridge to replace the Causeway if the ban on selling sand was lifted and that considering Johoreans were against the sale, the government’s only option was to build the crooked bridge. […]

Dr Mahathir cited the package of outstanding bilateral issues, including Singapore’s refusal to release CPF contributions to Malaysians, the railway land issue and the low rate in which the island republic pays for water from Malaysia.

“All these issues are in Singapore’s favour and not negotiating better terms because the Johore people refuse to sell sand is like cutting one’s nose to spite one’s face.

Leaving out the rhetoric, Dr M was actually right, but obviously Najib like AAB saw it differently.

As for Anwar, I noted he had then attempted to make his move back to The Mothership or at least for a start, into UMNO's grace during the Scenic or Crooked Bridge affair in April 2006 as I posted in A Bridge Too Far - Anwar Ibrahim.

Now, get this my dear Zaid, Anwar after blaming the whole crooked bridge fiasco on Mahathir (wakakaka) for sending Daim Zainudin to negotiate with former Singapore prime minister Lee Kuan Yew over the terms of the project, openly pontificated: “I would grant the criticism of many that negotiations with Singapore are not always easy. The solution therefore is to send competent people to negotiate. If you send semi-literates to negotiate, we will lose out in the negotiations.”

From that statement, one couldn't be blamed for noting that Anwar deemed Daim Zainuddin a semi-literate (wakakaka) who shouldn't be sent to negotiate with a tough intellectual like Lee Kuan Yew.

Hmmm, I wonder who was the Malaysian ‘intellectual’ Anwar had in mind then who should be sent to negotiate with Lee, wakakaka again. Yes you bet - He was more or less directing his comments for the benefit of the Sultan of Somnabulence.

But then, didn't Zaid also admit that Anwar Ibrahim's fault in the 1998 financial crisis: "... was to swallow hook, line and sinker the prescriptions of the International Monetary Fund as the only solution to manage the crisis."

"This would have meant massive 'restructuring' that would have put the sovereignty of the nation at risk."

So who had been the semi-literate? Wakakaka!

After gently chiding AAB for not doing his homework on the matter of the crooked bridge (again Zaid, note this), Anwar poured on luscious honey for AAB by expressing full support for the latter’s decision to abandon the project as a commendable decision, crooning: “It takes a lot of courage and wisdom ... after weeks of massive campaigns against Singapore ... (for Abdullah) to suddenly say that the decision (to build the bridge) was faulty and that we have to scrap the project...it’s commendable.”

Wakakaka, he had then agreed with AAB to abandon the crooked bridge, but then I'm sure he will now be quite capable of agreeing with Dr M on building the bridge - that's the Anwar I know, wakakaka.

Anwar then continued: “I support the decision taken by Abdullah because any responsible leader cannot proceed with a project affecting another country without that sort of arrangement being made.”

“Even if it’s not related to relations between Malaysia and Singapore, you cannot imagine in this modern time any country wanting to undertake a major project - a bridge, highway, whatever - affecting another country, unilaterally. We have condemned the United States for its unilateral decision to invade Iraq, so we can’t seriously proceed in such manner (ourselves).”

I was very much ‘taken’ by Anwar’s opinion that building the scenic or crooked bridge, actually already agreed to by the former Singapore's PM Goh Chok Tong in a letter, would be equivalent to the US invasion of Iraq

Wow, 'I would not discount any possible meeting with Abdullah [AAB] if he were to ask my views on the issues' - very manmanlai, and his offer of international negotiations was not only with Singapore but Indonesia as well. Wakakaka.

OK, I'm very fond of Zaid but I have a few questions, namely:

(a) Who is going to release Anwar from jail?

Until Dr M and Ku Li defeat Najib, Ah Jib Gor is still PM and Anwar remains behind bars. Has Zaid been hoping Anwar will direct his PKR (a now split party) into cooperating with Dr M's portion of BN? But then, that's almost achieved by you-know-who in London, wakakaka, and no doubt talk is still continuing.

(c) Once Ku Li is in the chair, will he be willing to vacate it for Anwar in three years time? And will he even release Anwar from prison? Wakakaka.

(d) Will a future Ku Li build the bridge? Wakakaka.

(e) In the proposed joint operations by BN and Pakatan against Najib, how will a new cabinet be set up?

Apart from Azmin becoming DPM (with blessing from Dr M?) to PM Ku Li, what role will be played by PAS and DAP? Will MCA and Gerakan remain silent? Wakakaka.