Justice for Menteri and Bukan-Menteri

In a letter to Malaysiakini, EDICT (Eliminating Deaths and Abuse in Custody Together), is alarmed by the imbalance in treatment between Housing and Local Development Minister Zuraida Kamaruddin and Dr Ong Hean Teik, a cardiologist in Penang. 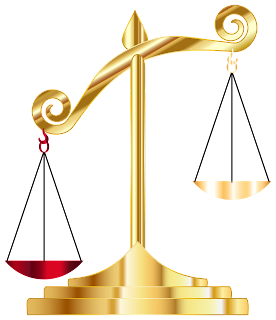 Eliminating Deaths and Abuse in Custody Together (Edict), is alarmed by the imbalance in treatment between Housing and Local Development Minister Zuraida Kamaruddin and Dr Ong Hean Teik, a cardiologist in Penang.

Videos are circulating of Zuraida using a public address system to speak to a crowd assembled in the open, at a market in Petaling Jaya. A video also shows her, in a “hazmat suit” spraying “disinfectants” on a street.

She claims that spraying disinfectants reduces the risk of people contracting Covid-19. We presume her ministry is footing the bill for the operation, though she is probably seeking a “donor” to pay for it.

Medical and other expert professionals have criticised her on two principal grounds.

First, such spraying is ineffective. Second, the “hazmat suits” are hard to come by and are needed by frontline workers in hospitals.

Edict stresses on a third ground: Zuraida, a non-expert, spoke to a public assembly – videos show and news portals report that members of the public were amongst her audience. By participating in a public assembly, she contravened the movement control order.

Worse, she is unrepentant. Probably inspired by reports of “disinfection spraying” in other countries, Zuraida insists that her actions are good. 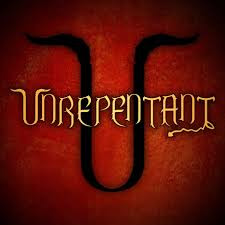 Yesterday, in a statement, we called upon the cabinet, led by Prime Minister Muhyiddin Yassin to censure Zuraida.

Today, we compare Zuraida’s case with that of 61-year-old cardiologist Dr Ong Hean Teik, who was charged in court for contravening the movement control order (MCO). Dr Ong was charged with not staying at home.

Dr Ong was even charged under the Criminal Procedure Code for “obstructing a public servant in the performance of his duty” – although the video of his alleged infraction shows no verbal or physical violence.

After his alleged infraction on March 19, he was not detained. He went home. 11 days later, on March 30, he was charged. A news report stated that he was handcuffed and brought to the court in a police car.

The magistrate set bail higher, at RM13,000, higher than the maximum fine if Dr Ong is found guilty! 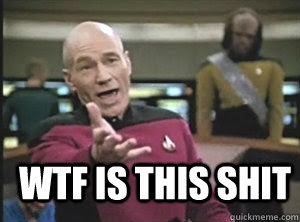 Then yesterday, a news report appeared with the self-explanatory headline: “Unable to post bail of RM800, youth is jailed because he went out to buy Maggi mee.” Man, 18 years old, is a Form Six student in Kelantan. He is being held in Marang Jail along with 16 others who are said to have contravened the MCO.

On Day 2 of the MCO, a senior medical professional disagreed with two officers over how to interpret the MCO. 11 days later, he was remanded, handcuffed, charged in court and made to post bail of RM13,000.

On Day 12 of the MCO, a minister launches a “disinfection operation” mocked by medical professionals, wastes precious resources and addresses a public assembly. She defends her actions. She’s a free woman.

On Day 15 of the MCO, an 18-year-old Form Six student is jailed because, out of hunger, he went out in the late evening to buy Maggi Mee.


Edict calls upon the government and public institutions such as local councils, the police and the judiciary to reflect on the unequal treatment meted out to these three persons. Learn from this. Stop this nonsense. Respect the rule of law. Show compassion.

Zuraida must be censured by the cabinet. 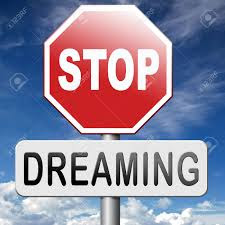 Just as they did with Dr Ong, the authorities must report, charge and prosecute Zuraida. By doing so they will demonstrate they are serious about enforcing the MCO and will do so without fear or favour.

People like Man must be released on compassionate grounds. Justice must be tempered with mercy.

Dr Ong will have his day in court. 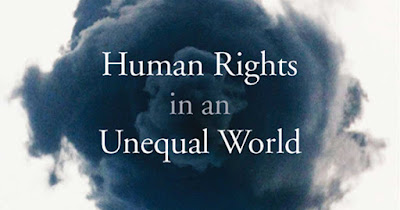