Dilemma of a Malay-Muslim politician

Ismail Sabri: No word if MCO to be extended yet again, up to Health Ministry

He said based on reports provided by the Ministry of Health (MOH), the trend of new positive Covid-19 cases is on its way to plateauing.

“We can only pray for further adherence by the public of the MCO, but I am confident the number of cases will drop,” Ismail said during a press conference.

The minister added that if and when a decision to extend the MCO is made, it will depend on the MOH’s input and advice.

The MCO was first announced by Prime Minister Tan Sri Muhyiddin Yassin on the night of March 16, and came into effect on March 18.

On March 25, Muhyiddin announced the MCO would be extended for another fortnight, and is set to expire on April 14.

Separately, Ismail said the government is aiming to balance between safeguarding the public health and to ensure the national economy will not be affected by the pandemic.

He was responding to a query concerning the World Bank's recent report on Tuesday which revised Malaysia's economic growth projection in 2020 to -0.1 per cent from its initial projection of 4.5 per cent, after factoring in uncertainties due to large-scale economic activity disruptions caused by Covid-19.

Undeniably there is and will continue to be concerns over the humongous disruptions to the economy. But survival of our people far outweighs any other considerations.

While I don't mean to be a bearer of bad news I reckon the 2 weeks by 2 weeks by another 2 weeks of MCO are just piecemeal political fiddling of the MCO, with a political-religious-cultural eye on the coming Hari Raya celebrations and its equally pre-Ramadan shopping and marketing and cooking.

The reality is that Malaysia needs a far longer MCO to ensure the battle against Covid-19 is truly won kaukau. The minister knows it, yet he hesitates to tell the unpalatable truth.

Hence the minister's tentative, evasive & ambiguous "We have not decided yet", "We'll have to see", "It depends" etc etc etc. 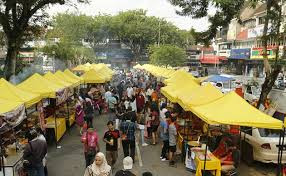 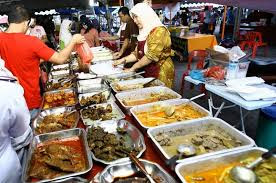 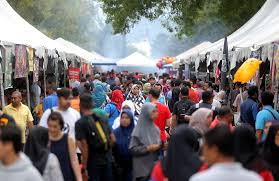