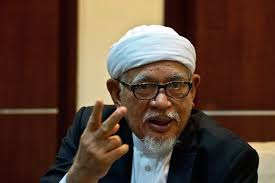 PAS leaders have kept mum on the authenticity of a letter purportedly written by PAS president Abdul Hadi Awang in Arabic to Muslim leaders worldwide.

A translation of the letter, which attacks Pakatan Harapan and defends Perikatan Nasional, had gone viral on social media since yesterday.

However, Malaysiakini's attempts to get confirmation from top party leaders, including Hadi's aides, have been unsuccessful with no replies given. 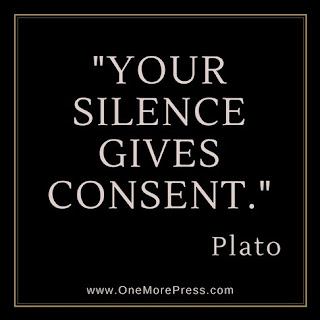 In the letter, Hadi in his capacity as special envoy to the Middle East, purportedly said that after the 2018 general election, PAS leaders had met with then prime minister Dr Mahathir Mohamad to discuss the position of Muslims in the country.

"Hence, PAS took the political step to cooperate peacefully. PAS had chosen a relationship with Mahathir because of his nationalism and spirit in defending Islam.

"PAS had rejected working with Anwar Ibrahim's faction because we were not confident of his personal character and his faith as well as his dangerous political pragmatism," read the letter.

The letter said Harapan's victory in 2018 had sided with the non-Muslim majority and that Mahathir had been used to topple former premier Najib Abdul Razak.

"They (Harapan) had used him as a stepping stone to achieve power through treachery without taking into consideration the composition of the Muslim majority which had exceeded 69 percent compared to the minority races [...] this encouraged internal strife," Hadi allegedly said.


He added there were also opportunities for foreign powers who were anti-Islam to meddle in the country as was what had supposedly happened in other Arab countries.

The letter also took a swipe at Amanah which it said were "secular liberals" who relied on support from Western embassies for strategies, media, and finances.

DAP, meanwhile, was categorised as a Chinese-majority party.

The letter also defended the formation of the Perikatan Nasional government saying the Yang Di-Pertuan Agong had acted in accordance with democratic and constitutional practices when appointing Muhyiddin Yassin as prime minister. 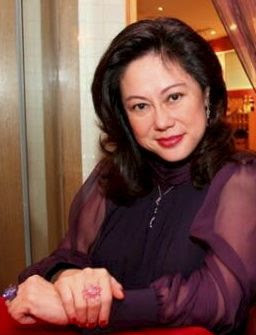 "Thus was foiled the opposing movement even though they had outside help from Western ambassadors and Freemason and Zionist advisors," Hadi alleged.


He also reportedly defended the PN government as being clean as those who were currently on trial for criminal charges were not part of it.