'Dogs' with tongues hanging out

Dr Asri Zainul Abidin, a popular religious scholar (and former Chief Mufti of Perlis) said Ulama who mislead are like dogs with tongues hanging out. 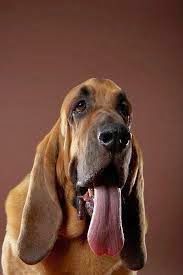 He emphasized he's neither for nor against the 'I want to touch a dog' (and not 'hug a dog' as some mufti had alleged) event but stressed on his Facebook:


“While we’re busily discussing the issue about touching dogs, let us not forget that there are bigger issues raised in the Quran related to dogs, like ULAMA WHO ACT LIKE DOGS.”

“A Mat Rempit, robber, or a dishonest leader is not worse than an ulama who hides the truth or who twists facts to mislead people. Therefore, the Quran equates ulamas who twist the truth to dogs whose tongues are hanging out.” 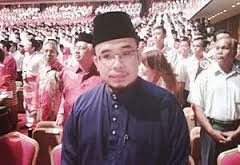 Bravo Dr Asri, good on you to tell off those lying clerics who sinfully and willfully went against Allah swt by distorting Quranic teachings (by hiding the teachings or twisting it) to push their own evil prejudices and self-interest agenda.

Interestingly, I believe it had been Dr Asri (if I'm incorrect, I apologize) who quoted a highly respected Syrian Islamic scholar saying that it's quite okay for Sunni Muslims to switch from the teachings of one madhhab (Sunni Islamic school of jurisprudence) to another.