Wonder where they are now? (2)

(1) Wonder where is Dr Affifuddin Omar now? He was a former UMNO MP for Padang Terap.

His fame was achieved on 10 December 1992, when in parliament he walloped the rulers as follows:

"How can we continue to uphold rulers who are known to be robbers, adulterers, drunkards and kaki pukul(thugs)?" [...]

"They (the rulers) must be made to realize that they do not own this country. They are not Superman but placed on their thrones by the people."

"The real power did not lie with them, but with us - the representatives of the people."

Aiyoyo, rulers who are known to be robbers, adulterers, drunkards and kaki pukul (thugs)?

Just compare that UMNO-ish gross insult to Bhai's comment on constitutional matters in Perak. But then, Affifudin Omar had the protection of the parliamentary sarung (and speculating, probably the most powerful PM in Malaysian history behind the scene, wakakaka).

So, do you think his daring do was approved by UMNO leaders at that time, wakakaka. Incidentally he is a Kedahan, wakakaka.

Oh yes, the UMNO No 1 at that time was Dr Mahathir and his No 2 was Ghafar Baba. Phew, I suppose some of you might have been thinking: aiyoyo, this bloody kaytee wants to wallop His Reformasi Excellency again. No no, His Brahmic Excellency was only No 3, the Finance Minister, though he would become the No 2 (and thus DPM) the following year after he defeated and humiliated an aging Ghafar Baba, one of the original UMNO members, who would have retired in a mere 6 months time.

But on 2nd thoughts, wakakaka, Professor Bari had said that there should be collective cabinet (and presumably top UMNO echelon) responsibility on issues, including the walloping of the rulers behind parliamentary privileges, wakakaka.

But I'm sure he must be lily-white innocent, as he had been in his 16 years as various ministers in Dr Mahathir's government, wakakaka.

Anyway, what is Dr Affifuddin Omar doing these days? Anywhere in Johor? wakakaka.

But he is quite a learned bloke - see here for his quite impressive CV. Come to think of it, he should act as advisor to Karpal Singh in Bhai's sedition appeal, wakakaka.

And I like him because he had played with fire and somehow got away with that, wakakaka.


(2) Wonder where is Wan Hanafiah Wan Mat Saman? I was told he was once the UMNO MP for Pokok Sena, though I'm not sure where he is now since he lost his parliamentary seat to PAS' Mahfuz Omar in 1999? wakakaka.

In 1992 he said in a speech in Parliament that he preferred the Malay Rulers be treated the way the Indian Maharajas were treated, stating: 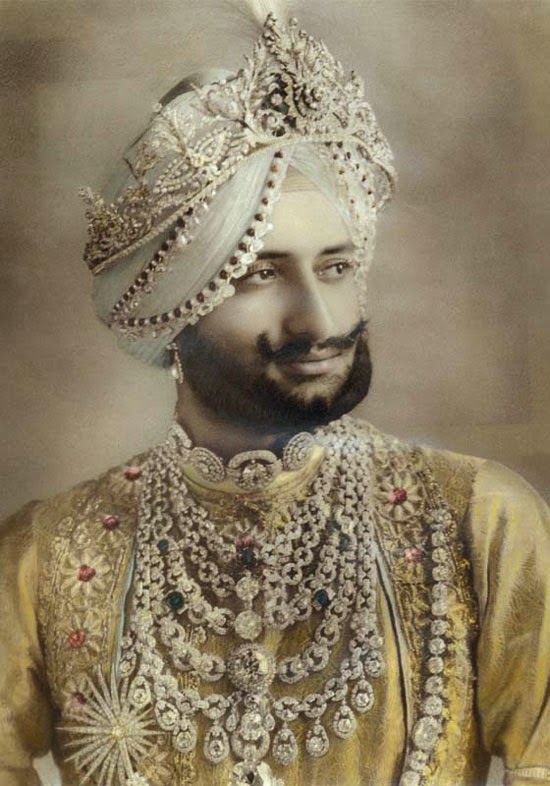 "After the struggle for India's independence in 1947, Deputy Prime Minister Sardar V Patel was given the task of negotiating with the Rulers to phase out them.:

"Patel rounded up the Maharajas and put them in a hotel. On the first day of discussion, he could not get them to agree to the Government's proposal.”

"On the second day, he placed soldiers around the perimeter of the hotel. On the third day, he cut the electricity supply; on the fourth day, he stopped the water supply and on the fifth day, he stopped food from being brought in. On the sixth day, all the Rulers, who were confined to the building, agreed to the government proposals.”

Continuing his speech, Wan Hanafiah said that "a similar approach could have been taken to solve the present problem with the Rulers."

[above quoted from a post at Dewan Pemuda PAS Serdang blog]


Wow, slaughtering our rulers like chooks a la the Maharajahs? wakakaka.

Anyway, what is Wan Hanafiah Wan Mat Saman doing these days? I believe he should act as 2nd advisor to Karpal Singh in Bhai's sedition appeal, wakakaka.

And I like him too because he had played with fire and somehow got away with that, wakakaka.

(3) Wonder where is N Gobalakrishnan now? He was a former PKR MP for Padang Serai. 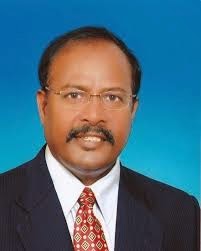 His principal fame was being chief devotee to his erstwhile idol, His Most Brahmic Majesty, of which he reminded us on his Twitter page as: Ex Member of Parliament, Ex ISA Detainee n LOCKED UP 29 times for Anwar Ibrahim's Fanatical dream of destroying beautiful Malaysia.

But he went from Anwar's favour to Anwar's disfavour when he had the effrontery to commit 'sedition' against His Diminutive Dwarfish Majesty, wakakaka.

Perhaps he should have first sought advice from Dr Afiffuddin Omar and Wan Hanafiah Wan Mat Saman on how to commit 'sedition' and get away with it, wakakaka.

As I once wrote about Gobala, alas, during the lead up to that infamous PKR party polls he had in a reckless demo of political naivety not only openly voiced his preference for Zaid Ibrahim as deputy party president but also his disdain for Azmin Ali. Then I knew for sure he would be a one-term PKR candidate for Padang Serai for committing 'sedition' wakakaka against His Diminutive Dwarfish Majesty. Just no one f**k around with His Brahmic Majesty's blue-eyed boy and get away unscathed, wakakaka.

Thus it was hardly surprising that Gobala was sidelined in the party selection of the 3 appointed (not elected) party VPs.

Surendran was the choice in place of Gobala even though poor Gobala was by far the more senior Indian than Surendran, and who had been far more active in party events and thus made far more sacrifices, and probably had more internal party support.

And hadn’t party seniority and living the party's ‘trials & tribulations’ been the Azmin Ali camp’s arguments on why Azmin was far more deserving than Zaid Ibrahim of the post of party deputy president?

The blind double-standard hypocrites they have been and still are, their argument of ‘no to parachutist’ in the Azmin versus Zaid Ibrahim election tussle obviously didn't apply to the Gobala vs Surendran case.

Yes, I like Gobala because he had the guts to play with (the party) 'sedition' fire against His Most Diminutive Dwarfish Majesty. Pity he didn't get away with it, wakakaka. 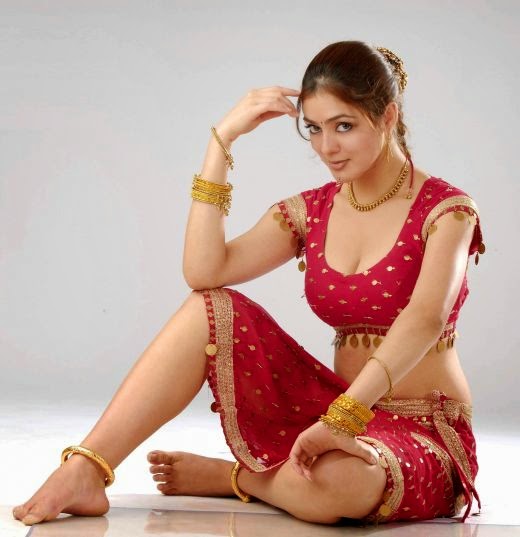 The Whereabouts:
(1) Wonder where they are now?