PETALING JAYA: Remarks in the Dewan Rakyat by a PPBM Pribumi politician yesterday not only show prejudice against HIV-positive patients but could also complicate recent efforts by the government to introduce more effective treatment and prevention methods, says an activist working with AIDS victims.


Martin Choo said the claim by Pakatan Harapan’s (PH) Bagan Serai MP Noor Azmi Ghazali that HIV is only spread through the sexual activities of homosexual men is not accurate. 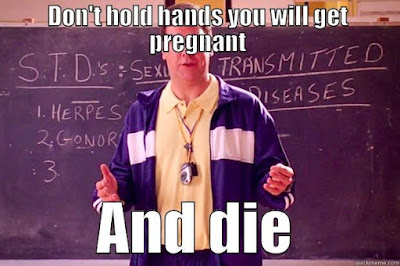 “Anyone who has sex without adequate protection is at risk of HIV, regardless of their sexual orientation or how they choose to have sex,” Choo, of the Kuala Lumpur AIDS Support Services Society, told FMT.

Yesterday, Noor Azmi, an Umno MP who joined PPBM Pribumi last year, urged the government to step up efforts against the lesbian, gay, bisexual and transgender (LGBT) community, saying they were practising deviant sex and had contributed to a spike in the number of HIV cases.

Choo, saying HIV cases had indeed increased, with 90% of new infections last year from sexual transmission, welcomed the government’s response to the problem.

He said the health ministry had increased access to sexual healthcare with special clinics to treat sexually transmitted infections.

“It will be regrettable if such efforts by the government to contain the epidemic are negated by prejudicial messaging, and deleterious if people are hurt as a result,” he said.

“Instead of calling out any one group for condemnation, perhaps we should encourage better sexual healthcare that will benefit all Malaysians.”

The Malaysian AIDS Council also disagreed with Noor Azmi’s statement, saying his description of homosexual intercourse using the “back door” analogy was off the mark and showed ignorance of scientific and medical facts.

“All this talk of LGBT is merely fear-mongering that targets Malaysians who are vulnerable and widely discriminated against,” said the council’s president Bakhtiar Talhah.


“The only way to prevent HIV is through awareness and educating Malaysians with the proper knowledge to keep themselves safe, and if they are infected, to give them access to treatment that is already available nationwide.”

He voiced hope that views such as those by Noor Azmi would not dent the progress made by Malaysia in treating HIV victims. 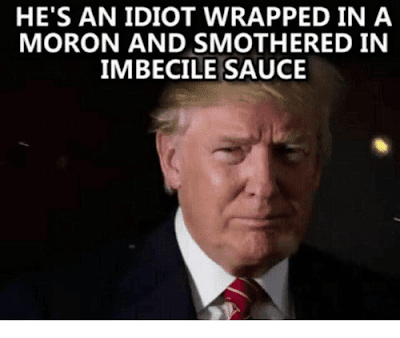 He also said recent efforts had managed to stop the spread of HIV among drug addicts, and that the focus now was to keep it from spreading through sexual activities. 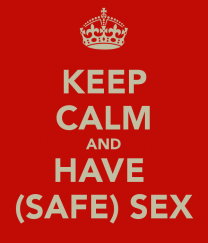