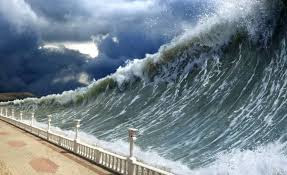 As Dr Mahathir put it, the people would be voting for a candidate from a coalition that is in power and can deliver.

Neither Aiman nor his party had an immediate solution to what the voters were demanding, that is to bring down the cost of living and tackle issues like prices of basic goods, jobs and wages, and highway tolls.

Underlying all that were issues of race and religion that had crept in over the last few months – incidents seen as disrespectful to Islam, the death of fireman Muhammad Adib Mohd Kassim and the perception that the government is controlled by non-Malays.

The sophisticated cafe society equates change with political reforms but change for the ordinary people means measures that can make their everyday life better.

The ordinary folk are not interested in arguments that petrol prices are tied to global oil prices or that highway tolls cannot be removed overnight.

As such, Pakatan’s unfulfilled election manifesto has become a sort of albatross around the neck of the government and the coalition is being thrashed daily on social media, with netizens using the Malay slang, kencing rakyat (pissing on the people), which loosely translates as lying to or misleading the electorate.

Umno’s Zakaria started out as the underdog. There was little excitement about him, he was seen as rather too old for the job and did not stand out in a crowd.

But Zakaria’s nervousness evaporated as the days went by. He found that he only had to smile and shake hands because the locals were more interested in meeting the Umno big guns who came down to campaign.

For instance, the morning market and pasar malam crowd would ignore Zakaria as they rushed to greet Bossku aka Datuk Seri Najib Tun Razak. 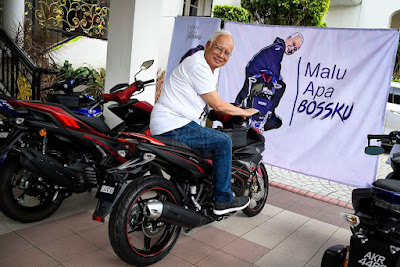 When Datuk Seri Hishammuddin Hussein turned up at the open-air market one morning, the ladies abandoned their stalls and some stopped cooking to make a beeline for him.

Hishammuddin’s people skills are quite unrivalled. When he saw an elderly gentleman, hunched with age, wave at him, he stopped his car and jumped out to greet and plant a kiss on the man’s forehead. 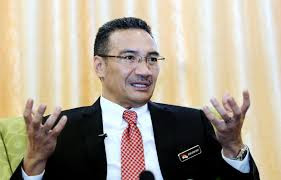 Selangor PAS election director Roslan Shahir had been sceptical of the Bossku phenomenon until he saw the way an entire kampung waited to greet Najib who had earlier performed Friday prayers at a nearby mosque.

“I saw some of them apologising to him for not supporting Umno in the general election,” said Roslan.

The Umno-PAS cooperation meant that there was a cohesive campaign machinery that was superior to that of Pakatan.

The women’s wings went house-to-house, Umno did the pasar malam rounds while PAS took care of the mosques and surau. 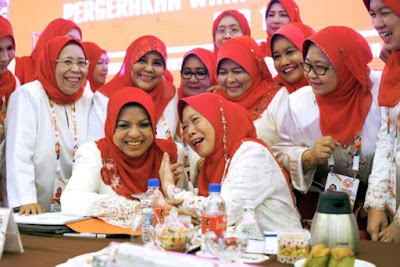 This is quite a fairly long extract from a Star article but I have decided to do so in order to embrace the inter-connecting dots so as to give you a better picture.

The first point I want to make is ironically a contradiction in terms by the Chief Kahuna himself, Mahathir, when he so pompously said that the people in Semenyih should choose a candidate from a coalition that is in power and can deliver. 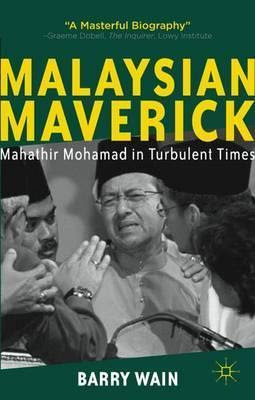 He must be still dreaming of being PM in his earlier and more draconian era of 1981 to 2003 because he has failed to realise the perception among today's electorates towards his ruling coalition of Pakatan Harapan has not been favourable. Too eff-ing many capatis coupled with his arrogant dismissal of PH manifesto as not equivalent to the Bible and thus could be broken. Voters don't like that. 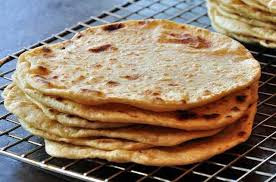 The severe loss by Pribumi in Semenyih has been a jolly good shock for him when he sees the electorate supporting Pribumi dropped from 23,428 down to 17,866, or in simpler terms, a nosedive of 5.18%.

The second point is about 'life after GE14', wakakaka, for Najib and cousin Hishamuddin - that's all I am going to say.

Thirdly and very importantly, political analysts must not overlook the powerful role UMNO Women Wings played in the political infrastructure of an election campaign. These two Divisions including the Puteri Wing have a reputed membership of 4 million members (as reported in 2018), thus it could be said they must have stitched up the house-to-house and pasar malam campaigns nicely in Semenyih.